Land, bread and peace of mind 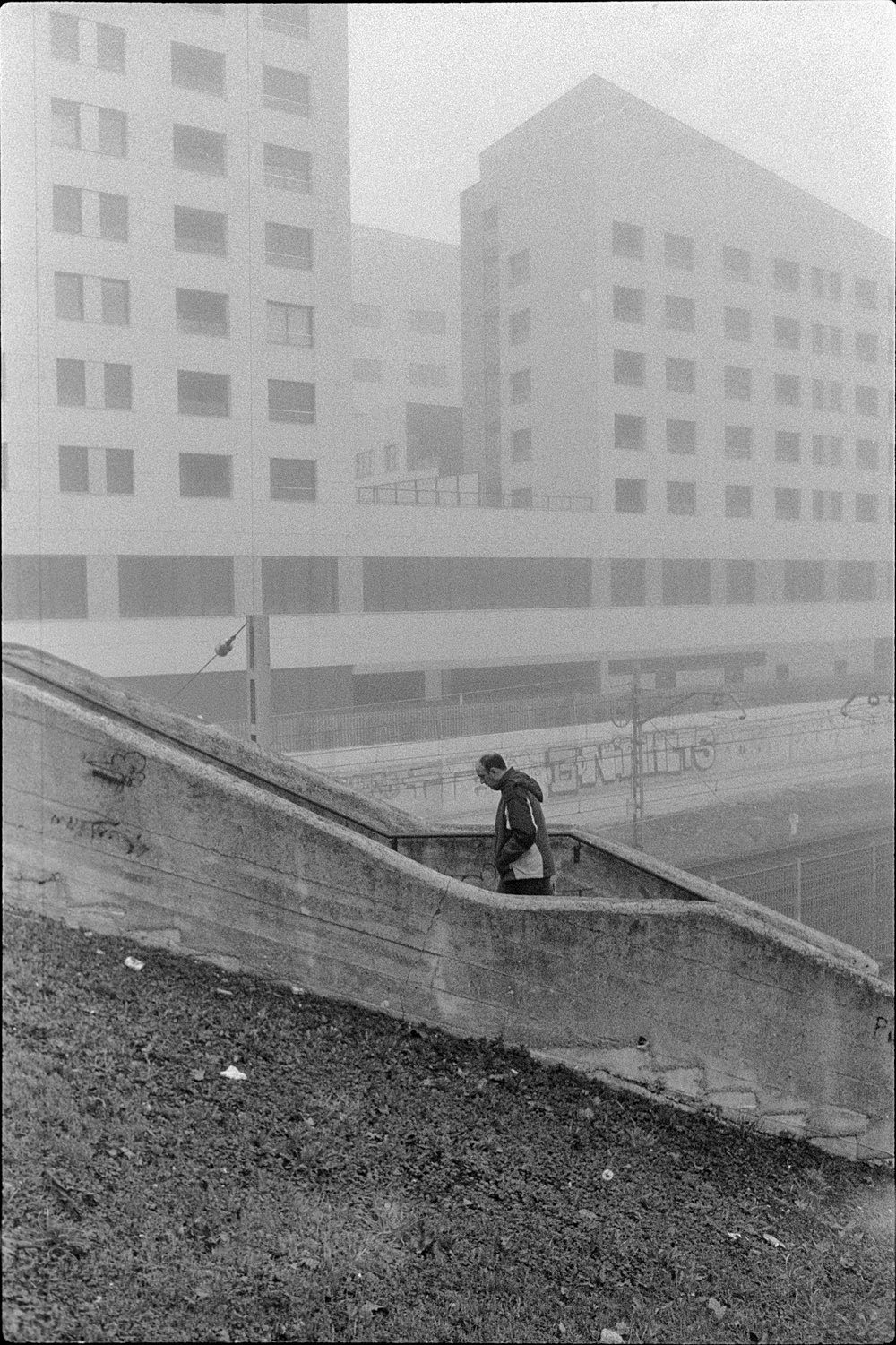 [This article was first published in Catalonia Today magazine, April 2014.]

If any political slogan ever summed up the basic needs of the human animal, it was Lenin’s call to revolution in Russia almost a century ago: "Peace, Bread and Land!" Today in Europe, would these essential elements be much different?

The "land question" is still one of the biggest for the average person only partly because we all must have some kind of shelter from nature’s more extreme forces.

How we are housed, where we are housed and by what means we pay for our housing partly decides how much stress you have to live with or how much comfort you live in.

If you are renting, the landlord or landlady remains as critical a figure as they were a century ago and despite theoretically better legal rights for tenants, gross exploitation of renters continues in Barcelona, just as it does in Paris, London or Milan.

If you are fortunate enough to be paying off your own dwelling to the bank (as my partner and I have been doing for the last three years) then there is obviously the pressure of ensuring that your income is enough to do this every month…while also putting food on the table.

Sometimes, I wonder if there is still an echo from feudal times in this great housing dilemma. In England for example, it is simply scandalous that an estimated 50% of total land there is still unregistered.

This means that approximately half the country is owned by families who have inherited large areas of green fields that are not available for possible use as housing. It creates the bizarre fact that English cities are severely over-crowded and the price of a basic flat is well out of reach of the average person.

In Southern Europe the high cost of renting or buying (compared to wages) at least partly explains why in Scandinavian countries only about 4% of 24 to 35 year-olds are still living with their parents.

In Spain this figure is 37.2%, in Portugal it is 44.4% and in much of Eastern Europe around half of young people have not left the nest. We are witnessing generations who are being denied real independence in their lives.

But when it comes to what is being eaten in and outside the home there is also great inequality.

In Spain, the massive rise in demand for donated/charity food has been well documented in the media here and in England there has been an almost 400% increase in the use of so-called "food banks" over the last two years alone.

I recently explained to some adults I teach that the American slang word for money is "bread," and this gives a particular relevance to the saying that "The more bread you have, the less shit you have to eat."

Strangely enough though, it is now the case that nearly 40% of food grown in the United States of America is never eaten (as their public broadcaster PBS recently discovered.)

Even allowing for the fact that the average North American consumes more than four hundred times more resources than an African does, the stark absurdity of these numbers cannot explain away how vital food is to our quality of life.

Simply put, land and bread make up a large part of what we call "peace of mind."